Why is Cannabis Illegal in Some Places? 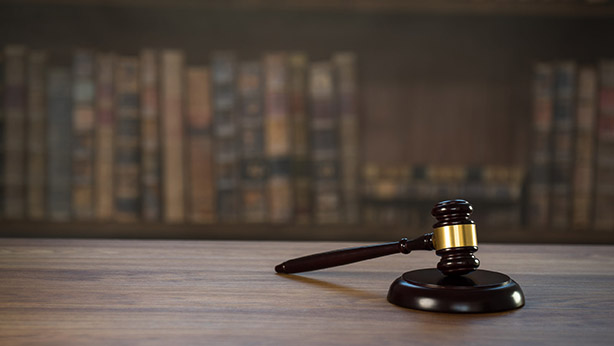 Why is cannabis illegal? Why is cannabis still illegal in some states and legal in others? Quite simply, Prohibition was not just limited to alcohol—In fact, Prohibition was finally repealed in 1933, when the 21st Amendment was ratified. The amendment repealed the 18th Amendment of January 16, 1919, ending the increasingly unpopular nationwide prohibition of alcohol. Many former outlaws like bootleggers and suppliers quickly moved into legitimate liquor business. However, some of the crime syndicates that rose to power during the Prohibition years shifted their efforts towards expanding protection rackets to legal liquor sales and other business areas, including illicit drugs.

Why is Cannabis Illegal in the first place?

Cannabis has been used and revered in different cultures, sacred ceremonies and rituals since the dawn of time. Why is cannabis illegal in the first place is a valid question for those who might not be familiar with this aspect of 20th century history.

Before the push to criminalize cannabis in the 1930s, doctors routinely prescribed cannabis tinctures for treatment of migraines and PMS (premenstrual syndrome). Some doctors even continue to prescribe cannabis tinctures up until the 1940s, despite the risk of federal penalties. Unfortunately, it took several decades to begin to rediscover why the plant was commonly used for pain and other therapeutic treatments. By 2021, 91% majority of Americans favor full legalization of the plant on a federal level.

Why is Cannabis Still Illegal?

As of April 2021, 17 states have legalized cannabis for medical purposes and adult recreational use as well as other derivative products for sale in licensed and regulated cannabis dispensaries, including Arizona. Some other states allow for sales of medical cannabis only, but things are constantly changing in the cannabis industry.

Marijuana is currently categorized as a Schedule I drug in America, considered by the DEA to have no accepted medical use. Federal legislation to remove cannabis from Schedule I is pending in the Senate with Senate Majority Leader Chuck Schumer promising the bill will be moved forward to a vote soon. Other members of Congress are interested in cannabis legislation, too. On May 13, 2021, U.S. House Reps. Dave Joyce and Don Young put forward a bill that would limit the application of federal laws to the distribution and consumption of cannabis. While the bill is less sweeping than the one previously passed by the House and awaiting a vote by the Senate, it does address the biggest obstacle to full legalization nationwide—the dramatically outdated 1970 Schedule I classification, which prohibits any form of use, prescribed or otherwise, under penalty of law.

For a deeper look and understanding of how cannabis became illegal, check out this detailed article from Leafly.com. For a map of different states and their laws, see this article by Weedmaps.