What’s on the Ballot 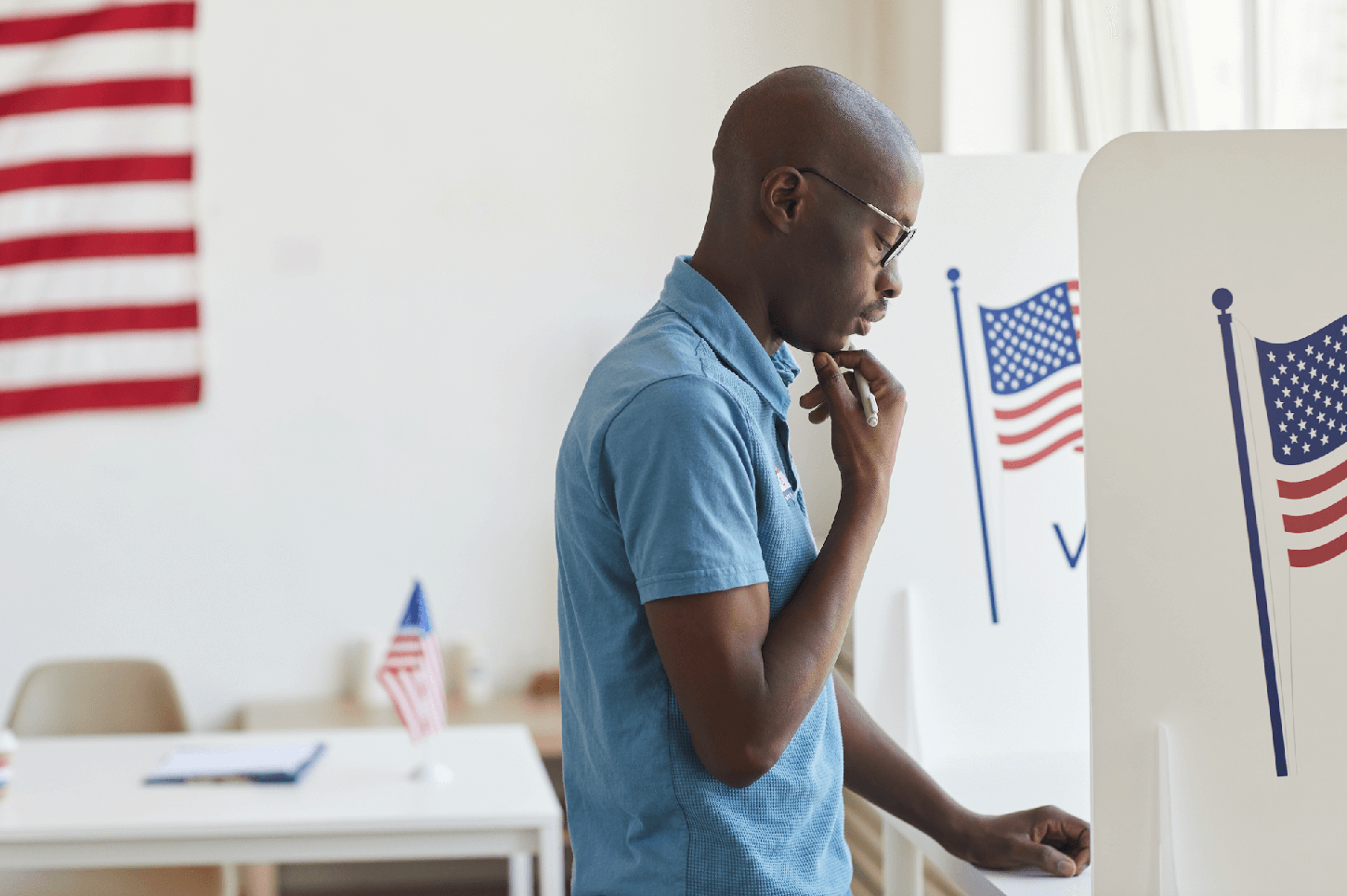 The Latest News on Marijuana Legalization

There are five states voting on marijuana ballot measures this November. If these 2020 ballot measures pass, it would bring the total of U.S. states with some form of legal cannabis to an overwhelming majority. As it stands now, 33 U.S. states have legalized medical use, 11 of those have also legalized adult recreational use. According to the latest news on marijuana legalization, here’s what’s on the ballot in the states voting on marijuana:Arizona - Prop 207Arizona’s medical marijuana industry is thriving. If Prop 207 is approved, Arizona laws will change to allow adults at least 21 years of age to sell, possess, and consume up to an ounce of cannabis for recreational purposes. In addition to recreational use, the Arizona Marijuana Legalization Bill bans smoking in public places, with more than $30 million annually earmarked for funding addiction prevention, substance treatment, teen suicide prevention, mental health programs, and justice reinvestment projects. The measure also addresses previous convictions for low-level marijuana charges and social equity for future licensing. Marijuana Business Daily estimates that Arizona’s recreational sales could total $700 million to $760 million by 2024.New Jersey - Public Question No. 1The New Jersey ballot measure would legalize cannabis for adults 21 and older. The same commission that oversees New Jersey's medical cannabis businesses would regulate recreational products, which would be subject to the state’s 6.625% sales tax. Marijuana Business Daily projects the state’s annual sales to fall between $850 million and $950 million by 2024. However, if successful, the initiative could accelerate legislative efforts in neighboring New York and Pennsylvania.Mississippi - Initiative 65 & Alternative 65AMississippi also has two competing measures to legalize cannabis for medical purposes on the November ballot. Initiative 65, which was driven by a citizen petition, would allow physicians to recommend the medical use for patients with any of 22 qualifying conditions, and establish a regulatory program for businesses to grow and sell for medical purposes, and set the tax rate for cannabis products at 7%.Under Mississippi law, the legislature also has the option to amend or draft an alternate measure. The competing measure, Alternative 65A, offers much stricter regulation limits, requiring pharmaceutical-quality medical products, restricting smoking of medical marijuana to those who are terminally ill, and leaving the future creation of rules and a regulatory framework entirely up to the legislature. Marijuana Business Daily estimates medical sales could total between $750 million to $800 million by 2024 if Initiative 65 wins the day.Montana - Ballot Issues I-190 & CI-118Montana also has two marijuana-related ballot initiatives. Ballot issue I-190 would allow adults in the state to possess, buy, and use cannabis for recreational use and establish a 20% tax. More than half of the tax collections would be designated for the state general fund, and the rest would be allocated to fund vital programs such as enforcement, substance abuse treatment, and veterans' services. Montana CI-118, Allow for a Legal Age for Marijuana Amendment (2020), would establish the legal age of 21 to purchase, possess, and consume cannabis. Montana officials expect recreational sales to total nearly $193 million by 2025, generating $38.5 million in tax revenue.South Dakota - Measure 26 & Amendment AIn South Dakota, voters have both medical and recreational use on the ballot. Measure 26 would establish a medical marijuana program and registration system for people with qualifying health conditions, as well as Amendment A, which would legalize use for all adults and require the state to adopt medical cannabis and hemp laws. The South Dakota Legislative Research Council projected that Amendment A could generate $29.3 million in tax revenue by the state's 2024 fiscal year.It’s going to be a very exciting election, and millions of people, including investors and entrepreneurs, are closely watching the results in these five key states. The outcome could potentially accelerate the push towards legalization on a Federal level. Stay tuned.