The Votes Are In. Now, What's to Come in the Cannabis Industry? 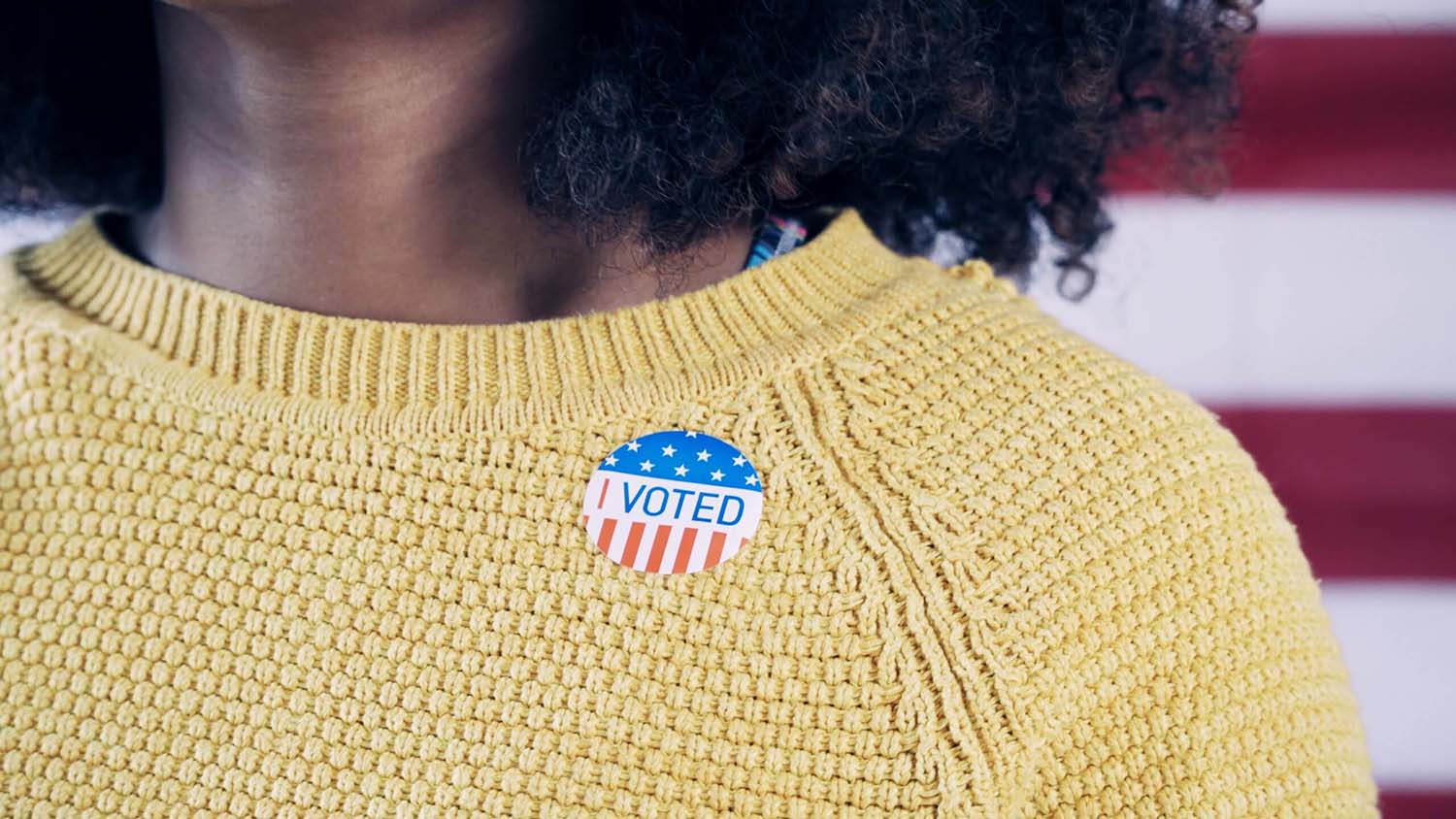 As of Election Day, voter initiative Prop 207 passed with 60% of the vote, officially legalizing recreational use of marijuana in Arizona - a movement that’s been a long time coming and one that will make a great addition to the state's already thriving medical marijuana program.Additionally, it’s worth noting that in every state where marijuana legalization or another drug policy reform was on the ballot - it won. If nothing else, this year’s election results provided clarity that American voters have opened their minds to the benefits of cannabis and other related industries.

What This Means for Arizona & the Cannabis Industry

Also known as the Smart and Safe Act, this initiative will provide more job opportunities and economic growth for the state without compromising Arizona’s principles or safety. It allows those in the cannabis law and regulation industry the chance to develop and implement a meaningful and accessible social equity licensing program. We will be working closely with clients as they transition from strictly medical marijuana licenses to dual licensing. We’ll help new licensees build out and develop their adult-use licenses with long-term success in mind, in addition to advising on the day-to-day operational and business needs. The passing of Prop 207 decriminalizes marijuana and also opens the door to expungement of certain cannabis-related charges, especially helping those in minority communities who have been disproportionately impacted by marijuana-related convictions. Tourism is an important source of revenue for Arizona’s economy, so recreational marijuana will help bring new visitors to our state and assist in economic recovery. By allowing the use of recreational cannabis, we combat the black market and the stigma and stereotypes that come with it, and help create safer experiences for all. Some additional changes to be expected following the successful cannabis vote:

Newest States That Have Legalized Cannabis

In a historic night for legalization across the country, every state where cannabis legalization was on the ballot prevailed, pushing the U.S. recreational marijuana market to 15 states with a population of over 110 million.Here is a list of states that made their way onto the cannabis legalization map in the 2020 election along with their corresponding initiatives:

Next Steps in Arizona

The precise date that possessing marijuana in Arizona will be legal is currently unclear. However, Prop 207 requires that state officials establish program regulations by April 2021. At that point, retail licenses for adult-use must be handed out. Existing medical dispensaries as well as budding industry entrepreneurs will be given through the end of March 2021 to apply for recreational licenses. Following this new addition to the market, there will be a marijuana tax. Adult-use products will be subject to a 16% excise tax along with the state's normal 5.6% sales tax, totaling a 21.6% tax on cannabis products.Cannabis has quickly become a mainstream health and wellness solution for people all across the globe. New Frontier Data estimates that Arizona has close to 1.2 million consumers in total. With the estimated annual national market for cannabis being $50-$60 billion by 2025, it’s believed to be a real solution to many local economic shortfalls caused by COVID-19. In a close race in 2016, Arizona lost the Prop 205 adult-use vote. This time, many of the groups that opposed the original initiative were brought to the drawing board. Being closer to the modification and rule-making process where they could engage in the planning from conception to completion provided a more balanced approach to this proposition than those of previous elections. The 2020 cannabis vote results open up Arizona and the marijuana industry at large to a whole new world of opportunity. The money generated from the Smart and Safe Act will be deposited into a fund, the majority of which will be put toward supporting the states education system, public safety and health, transportation, criminal justice programs, and so much more. Most importantly, the proposition was designed with social equity at the forefront. Good things are on the horizon for Arizona.