The Economic Benefits of Legalized Cannabis 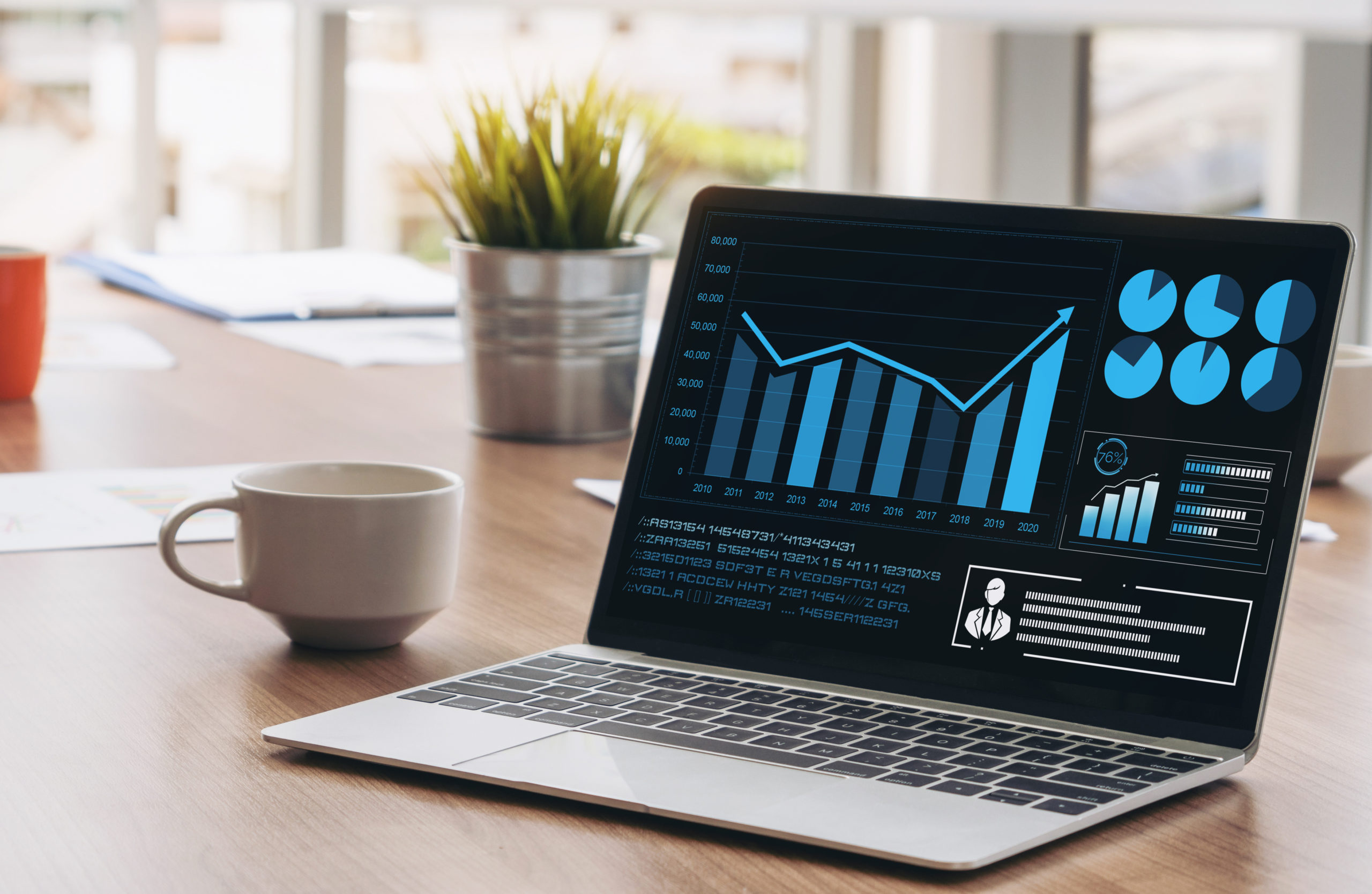 How Legalizing Marijuana Can Help the Economy

The economic benefits of cannabis include increased tax revenues, job growth, and investment opportunities, but that’s just the beginning. To learn how legalizing marijuana can help the economy, we must look first to history, and then to the economic impact of marijuana legalization results for states with legal cannabis.

In 1919, the 18th Amendment established Prohibition as the law of the land. Making alcohol illegal didn’t make people any less likely to drink. Instead, tens of thousands died due to drinking unregulated or counterfeit products. Prohibition also led to huge increases in organized crime, corruption, and violence. In 1933, the 21st Amendment was ratified, repealing the 18th Amendment, and the nation began to recover from The Great Depression.

“68% of Americans favor the legalization of marijuana” - Gallup Poll 2020

In 2020, the pandemic spurred record sales of cannabis nationwide as the industry was deemed essential. Legal marijuana sales nearly doubled 2019 figures, for an estimated $17.5 billion nationwide. There were also billions in unregulated and untaxed illegal sales. Recapturing lost revenue is just the beginning of how legalizing marijuana can help the economy. Legalization:

The economic benefits of cannabis in states with some form of legal cannabis are evident in the numbers. In 2021, the U.S. cannabis industry currently supports 331,00 full-time equivalent jobs.

The economic impact of marijuana legalization is reflected in growing state tax revenues generated through legal sales. Cannabis taxes are used to fund community investment in:

According to a new study conducted by Clever Real Estate, Marijuana legalization increases property values. from 2017 to 2019, “home values increased $6,338 more in states where marijuana is legal in some form, compared to states that haven’t legalized marijuana.”  Every $1 million in tax revenue adds $470 in property values.

Colorado collects 2.9% sales tax from both medical and recreational marijuana sales along with an extra 15% excise tax on retail marijuana.

Arizona is outpacing Colorado’s launch of recreational sales in 2014, which generated $684 billion in total sales. Increased tax revenue will be just the beginning of the economic benefits of marijuana and its positive effects on the economy.