New Mexico - What to Know 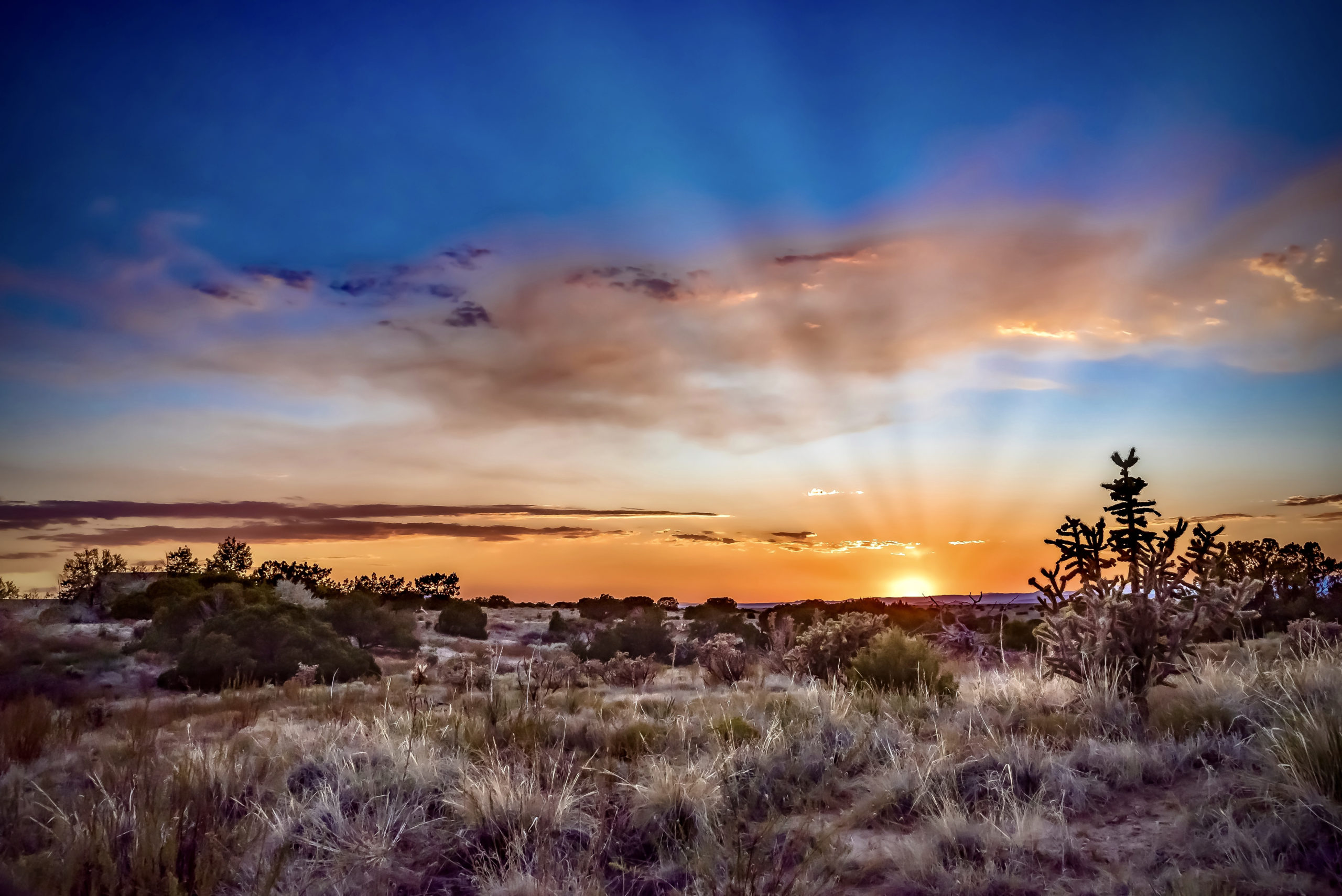 June 29 was a big day in New Mexico! Cannabis legalization is here, making New Mexico the 17th state to legalize recreational cannabis. Under the Cannabis Regulation Act signed by Governor Grisham in April, the possession and growth of adult-use cannabis will no longer be illegal in New Mexico. Possession also remains illegal for those under the age of 21, and smoking cannabis in public is also prohibited.

For New Mexico medical cannabis patients, legalization for adults is a welcome change as it removes barriers for them as well. Under the state’s current Medical Cannabis Program, patients are limited to growing four mature plants. The new cannabis laws will allow each adult to grow six plants — or up to 12 plants in a household with more than one adult.

New Mexico cannabis legalization states that as of June 29, 2021, adults aged 21 and older CAN:

Regulators at the Department of Regulation and Licensing must:

As noted, New Mexico dispensary sales of cannabis must be launched no later than April 1, 2022. All recreational cannabis sales will be subject to a 12 percent excise tax on top of the state’s regular eight percent sales tax. In 2025, the excise tax rate will be raised by one percent each year until it reaches 18 percent in 2030. Medical marijuana products—which are only available to patients and caretakers—will be exempt from the tax.

In a partnership between the state of New Mexico and Bright Green Corp., a $300 million investment will help establish one of the nation’s largest cannabis manufacturing and research facilities in Grants, just outside of Albuquerque. The facility will be a state-of-the-art agricultural ecosystem aimed to produce high-quality New Mexico cannabis for medical research. The opening of the facility will dramatically improve the scientific study of the medical properties of the cannabis plant for researchers across the country.

Previously, all flower used within federally funded cannabis research has come from the University of Mississippi—which for decades has been the only approved supplier of cannabis for medical research in the entire country... As expected, the limited number of low potency strains and high demand eventually required the DEA to add new production facilities to the roster, and the Grants facility is set to be one of the most technologically advanced cultivation and production facilities in the world.

The Future of New Mexico Cannabis

The outlook is New Mexico as a cannabis producer looks brighter than ever. With new cannabis industries and jobs flowing into the state and tax dollars into the coffers, vital services and programs will be funded. Expect to see additional New Mexico cannabis laws coming to the legislature to address social equity programs in cannabis licensing. A separate complementary bill providing for expungements for prior marijuana convictions states that courts must begin reopening qualifying cases within 30 days after the legislation goes into effect on January 1, 2022.