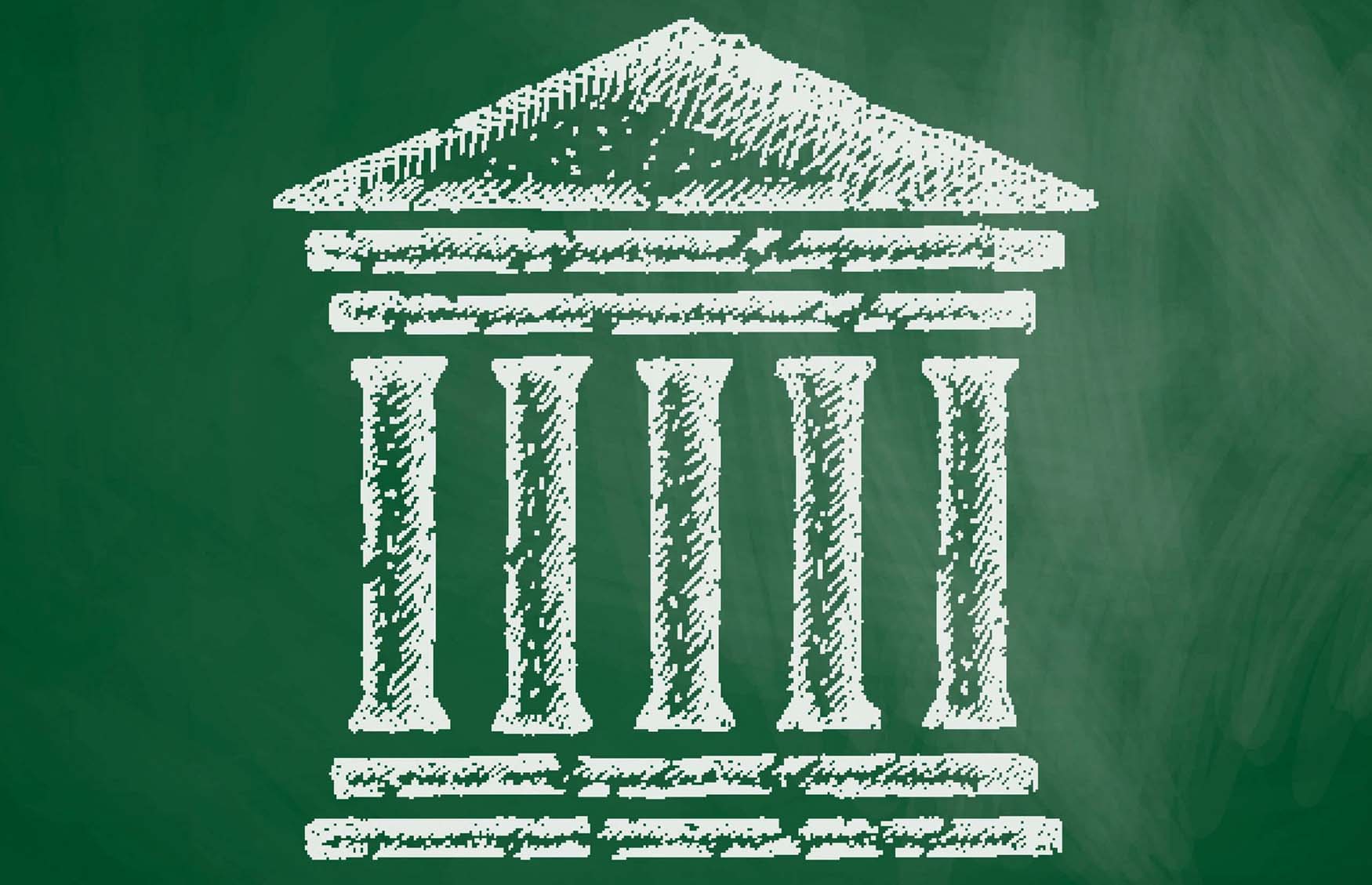 Marijuana Reform Makes Its Way to the House

In case you missed it, last week was huge for legalization news–federal marijuana news, to be exact. On Friday, December 4, 2020, the House of Representatives passed the historic Marijuana Opportunity Reinvestment and Expungement (MORE) Act. This bill removes cannabis from the U.S. Controlled Substances Act and decriminalizes marijuana at the federal level. Introduced originally in 2019, the MORE Act contains some remarkable provisions. Perhaps, most notably: marijuana rescheduling. For the first time in decades, this bill would completely rewrite current cannabis classification, taking marijuana off the “dangerous” list and no longer classifying it as a Schedule 1 drug next to those like heroin, LSD, PCP, and more. In fact, it would deschedule marijuana altogether, completely stripping it from the U.S. Controlled Substances Act and eliminating further research restrictions. Additionally, this bill could restore civil life for millions of people with existing marijuana offenses. It would also aid in sparking a post-COVID economic recovery - creating new jobs and billions in tax revenue – just when the country needs it most. According to the bill, changes towards marijuana reform included are:

Additionally, Leafly shared that this bill would establish a new Cannabis Justice Office to carry out grant program funding, including:

Although marijuana rescheduling has been a long time coming, the House passing the MORE Act is just the first step in federal marijuana reform. Next, the bill will head to the Senate, where it is not expected to have quite the same outcome. However, according to an article by Cannabis Dispensary, the MORE Act could have fresh support from the incoming Biden administration as Vice President-Elect Kamala Harris is an original sponsor of the companion Senate version of the MORE Act. So, why celebrate this federal marijuana news if the complete passage of the MORE Act and cannabis reclassification is still an unsure thing? Although Congress members do not expect the bill to make it past the U.S. Senate, the symbolic significance of this bill passing even one body of U.S. Congress is a monumental achievement and something to be celebrated. It speaks volumes to the cultural shift that is occurring throughout the United States and only places us that much closer to the possibility of passing the bill in the future. Be sure to check back regularly for more updates and news on the cannabis industry and the cannabis legalization journey.