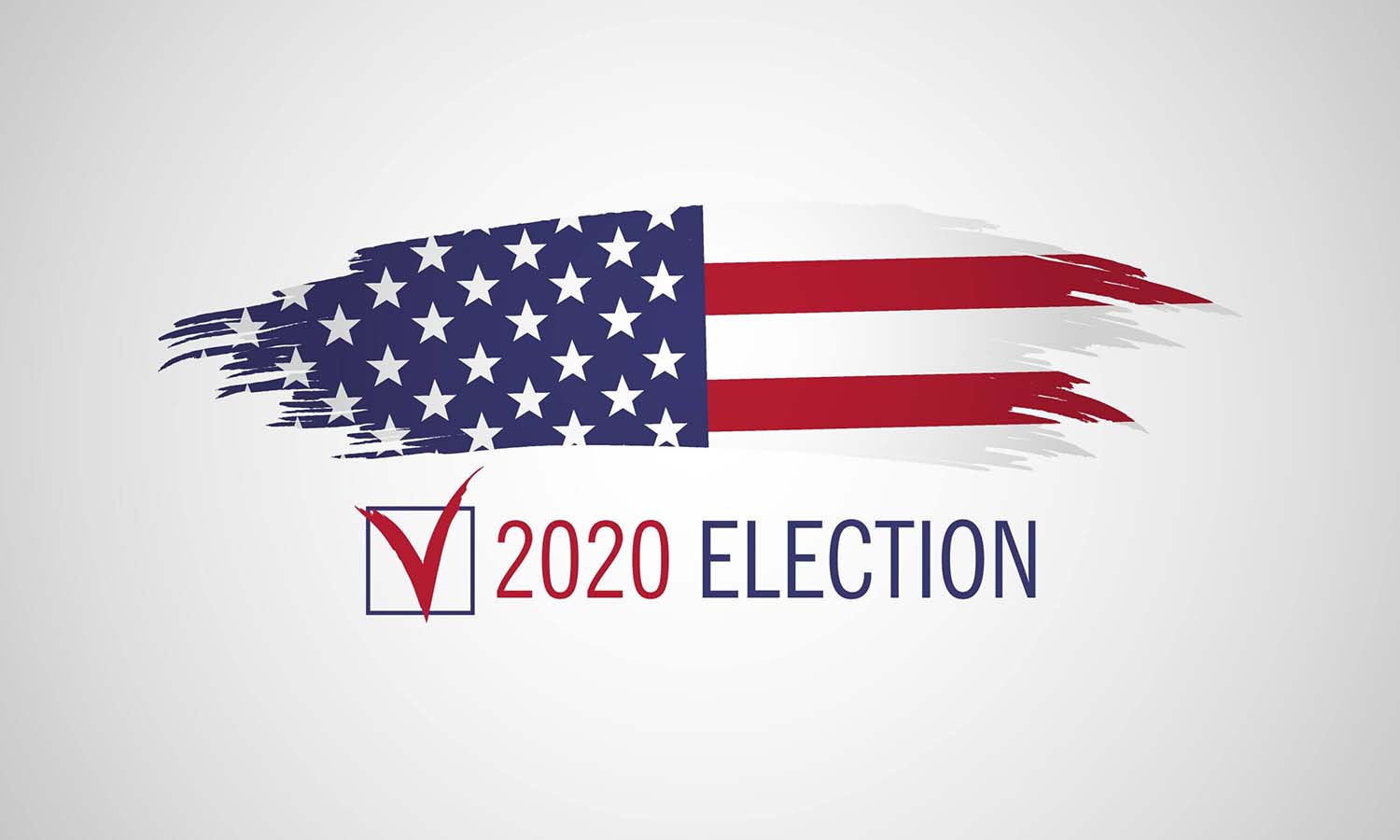 Arizona: Should Marijuana Be Legalized for Recreational Use?

Many Arizonans are wondering, should marijuana be legalized for recreational use? While others are wondering, when is marijuana going to be legal? Over the past two decades, as laws have gradually begun to change, old stereotypes and beliefs about cannabis have shifted more rapidly. With many medical marijuana businesses being deemed essential during the pandemic, it’s become clear that for so many,  marijuana and its derivatives–such as CBD–are medicine. However, continuing to ignore the reality of mainstream usage can be a costly mistake.  Millions of Americans utilize the plant for a variety of reasons, including recreational use. A Gallup poll conducted in July of 2019 found around 12% or nearly 40 million Americans smoke marijuana. Those rates of use are only for smoking flower. Add in additional product types such as vapes, edibles, concentrates, tinctures, creams, and CBD derivatives, and the numbers increase even more dramatically.A 2019 estimate of the total U.S. demand for cannabis, including both legal and black-market sales, was $83.6 billion U.S. dollars. In 2020, Americans are placing orders for various cannabis products approximately every 8 seconds, and legal sales are on track to rise by 40%. Both medical and recreational retail sales in the United States are on pace to eclipse $15 billion by the end of 2020, an increase of approximately 40% over 2019 sales figures, according to exclusive projections from a 2020 report from Marijuana Business Daily. Total legal U.S. sales are estimated to rise as high as $37 billion by 2024. Capturing the revenue gap between legal and black-market sales represents unprecedented opportunities for investors, entrepreneurs, and the American people as a whole.According to a Pew Research Center survey from November 2019, two-thirds of Americans favor marijuana legalization, reflecting a steady increase in public support. Public opinion on legalization was virtually the opposite two decades ago: In 2000, 63% of Americans said that the use of marijuana should be illegal. Today, fewer than 1 in 10 people believe it should be illegal under any circumstances. That’s quite a shift in attitude in a relatively short time period.

Legalizing marijuana in Arizona will capture much-needed revenue and tax dollars and provide opportunities and funding to improve our local economy, communities, and the state. It will also improve society by easing the burden on law enforcement and prisons, ending disproportionate punishment, and creating more job opportunities for all, especially minorities and women. As industry legal professionals, we continue to monitor developments closely and will continue providing updates beyond Election Day.